Sri Lanka is an island of the Indian subcontinent situated 10 degrees north of the equator. Boasting of diverse and favourable climatic conditions and natural habitats such as forests, scrublands, grasslands, wetlands, seas and agricultural lands. This is one of the best places in the world to watch birds. It is truly a paradise for all Bird Watching enthusiasts. In commonly can be known as birder’s paradise. The activity becomes more common especially around the bird sanctuaries and wetland reserves in the south-east part of the island while the temperate climate is ideal for migrating birds. Almost 200 migrant species descend on the country each year, having flown south for the winter. And its tropical climate, relative isolation and astonishing biodiversity are responsible for the amazingly varied birdlife which comprises more than 400 species.

The bird sanctuaries in Sri Lanka

Migration Routes Of Birds To And From Sri Lanka

According to the geographical location in the Indian Continent, the land of Sri Lanka is situated at the extreme southern point beyond the south of India. The stretch of ocean from here to the south pole contains no other land. Hence, for the migrant birds that travel south from India, Sri Lanka is the final destination.

There are 3 flying routes across India along which immigrant birds come to Sri Lanka. 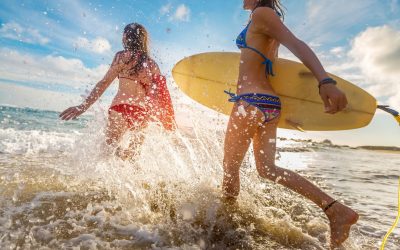 Sri Lanka is a nice mix of travel adventures,... 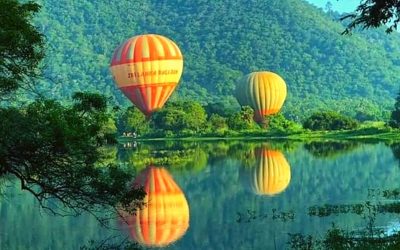 This is a wonderful opportunity that you will... 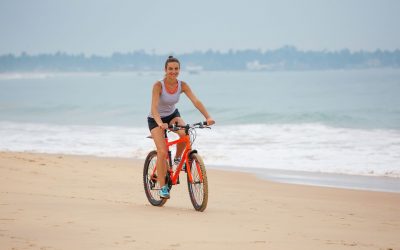