A Tranquil Place of Worship in the Heart of the City

In the heart of Colombo, situated near the shore of Beira Lake, the Gangaramaya Temple is one of the oldest and most culturally significant temples of the city. Founded in the late 19th century by a famous scholarly monk named Hakkaduwe Sri Sumangala Nayaka Thera, the temple functions today not only as a site of worship, but also as an institute for learning and as a cultural centre. The architecture of the Gangaramaya Temple showcases a diverse mix of Sri Lankan, Thai, Indian and Chinese design, and the building also accommodates a museum, library, residential hall and an educational hall.

The annual Gangaramaya Navam Perahera is a festive parade that was first held in 1979 and continues as a tradition to this day. It features elephants draped in colourful costume, traditional drummers, dancers and hundreds of monks, and it attracts thousands of local and foreign visitors every year.

Another well-known festival that is organized by the temple is its annual Vesak festival. Vesak is a major Buddhist holiday that commemorates the Birth, Enlightenment and Passing-away of Lord Buddha, and its festival is the largest and most colourful parade on the island every year. Thousands of Vesak lanterns float over Beira Lake during the festival, and the trees around the temple are lit up in celebration.

The temple is very involved in developing the community, running a vocational school, an orphanage, and working with homes for senior citizens. 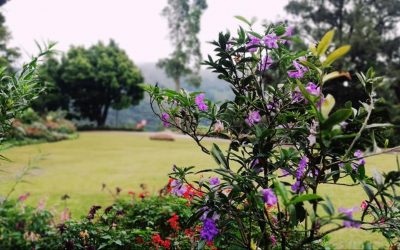 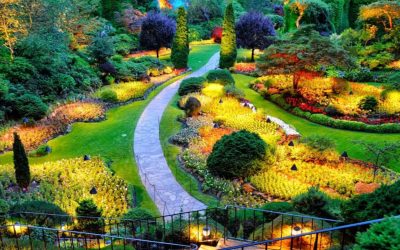